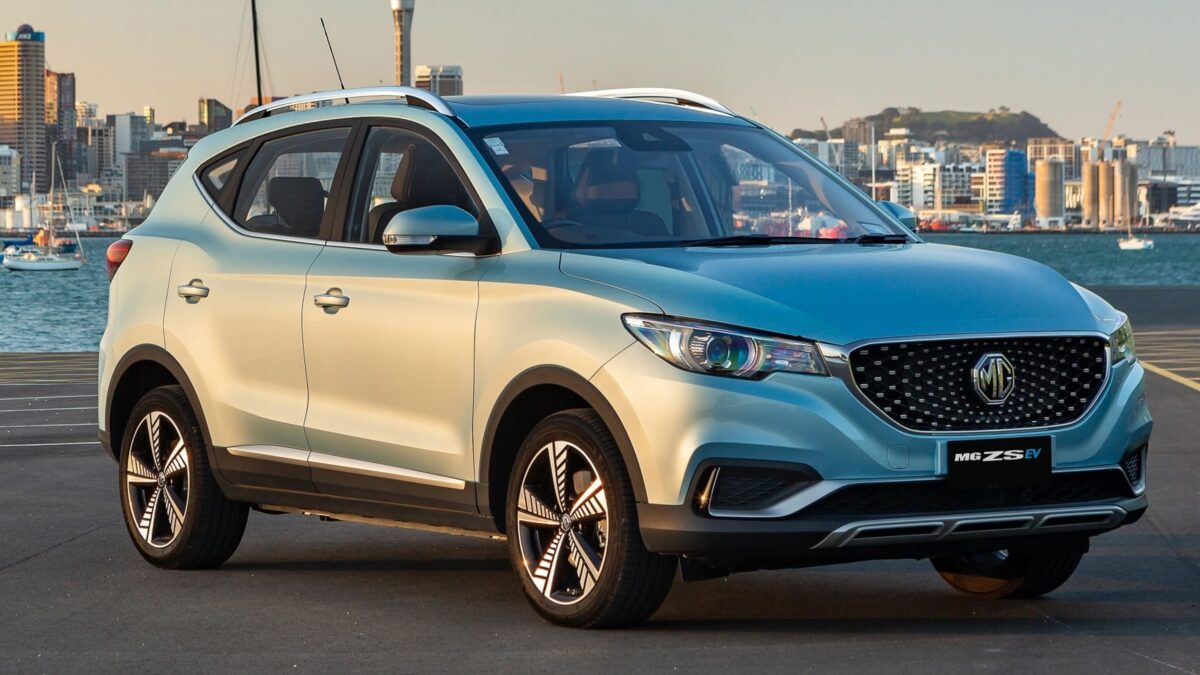 MG leading a big charge from the Chinese auto brands.

MG’s compact SUV has stormed into the lead of an intensely competitive segment thanks to sales surging from 1704 in the first half of 2020 to 9093 for the same period this year.

ZS sales have grown exponentially with the introduction of the newer ZST variant, which has also recently added cheaper Core and Vibe grades.

The ZS/ZST is currently outselling small-SUV sales giants such as the Hyundai Kona, Mitsubishi ASX and Mazda CX-30.

MG’s mid-size SUV has more than tripled sales compared with this time last year – now up to 3470 units at the midway point of 2021. It’s not difficult to understand why. A new entry model was introduced in December 2020 and in early 2021 the line-up was further expanded with all-wheel-drive variants for the first time, as well as the addition of a plug-in hybrid version.

This article originally featured on whichcar.com.au and can be viewed here.