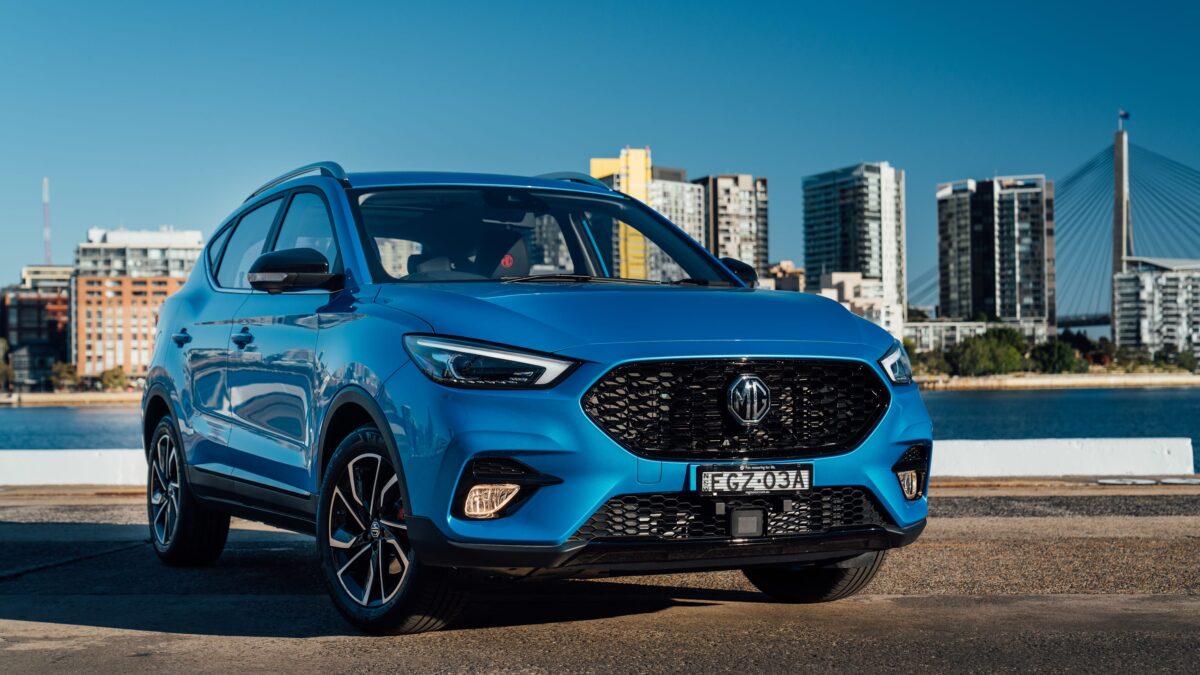 The brand is achieving big things in Australia, even though it only has three models: the ZS/ZST/ZS EV, HS and MG3

The MG ZS compact SUV has become the first Chinese car to achieve a top 10 monthly sales result in Australia.

MG registered 1786 sales of the ZS in July, placing it 10th in the list of best-selling models. The figure represents a 446 per cent increase on the vehicle’s July 2020 result, and the ZS’s year-to-date sales are similarly remarkable with a 436 per cent increase.

ZS sales have been performing strongly since the addition of a more premium ZST model in 2020, and this year the line-up has been further bolstered by the addition of more affordable ZST variants as well as an EV (electric vehicle) model.

It’s another milestone for the British-turned-Chinese-owned brand after it entered the top 10 best-selling brands list in February. It has achieved that feat several times now in 2021, including last month.

MG sold 3313 vehicles in July to be the ninth most popular brand.

MG’s showroom line-up comprises just three vehicle ranges, with the ZS/ZST joined by the MG3 city car and MG HS mid-sized SUV. The MG3 is currently the best-selling vehicle in its class.

In July, MG Australia received a large shipment of vehicles and revealed its production lines weren’t being affected by the global microchip shortage as is the case with many other manufacturers.

The company said it is sympathetic to the challenges facing the market in general and not taking its success for granted.

“Once again we are humbled by the support shown to us by Australian customers, and we are committed to ensuring the best ownership experience for them all,” said Peter Ciao, CEO of MG Motor Australia and New Zealand.

This article originally featured on whichcar.com.au and can be viewed here.