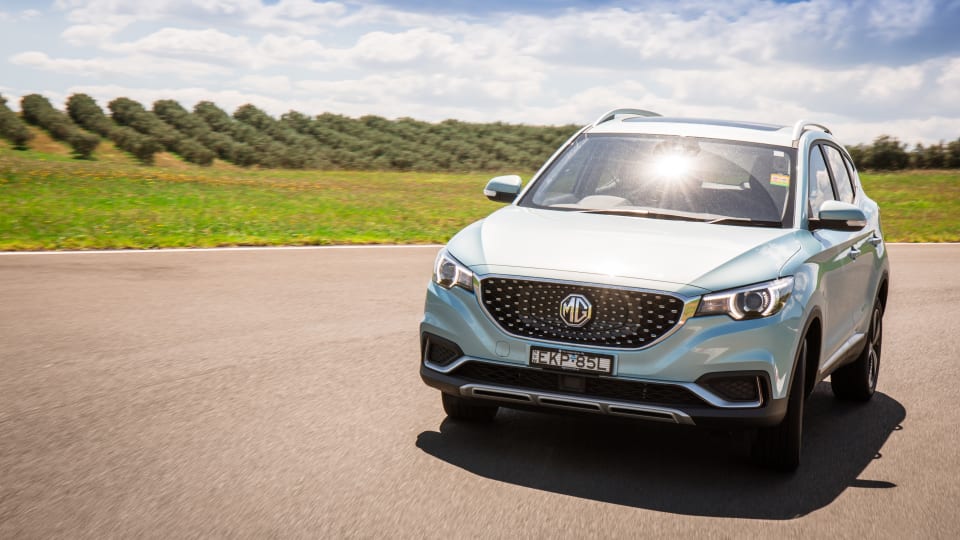 Electric car sales are finally showing signs of taking off in Australia, with more than 6,000 sold in the first half of 2021 – a doubling of 2020’s entire sales.

New Vfacts figures released today by the Federal Chamber of Automotive Industries (FCAI) show that 2,217 all-electric cars were sold in the first half of 2021.

Of the remainder, MG has described its June monthly sales figures – which saw it sell 175 MG ZS EVs, up from 102 in May – as “cracking”, maintaining its place as second-most popular EV in Australia to date. MG has now upped its price by $1,000 to $41,990 before on road costs, but still remains Australia’s cheapest EV.

June and the 2020 first-half sales figures also mean that Australia’s electric vehicle sales still account for just 1.1% of the all new car sales, far behind the 5% global average.

This article originally featured on thedriven.io and can be viewed here.